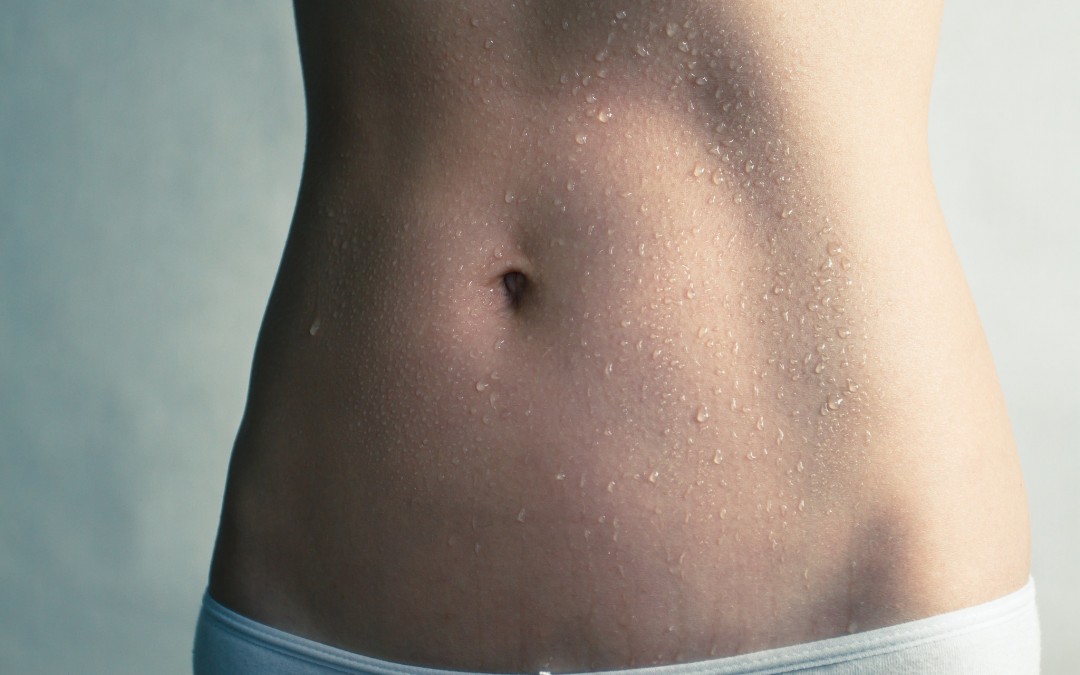 Here we address one of the most misunderstood health questions on the internet. It’s almost impossible to find the truth amongst all of the authoritative (mostly American) websites that claim that sweating doesn’t burn calories. And the irony is that many of them claim to be “busting the myth” that it does.

Well it does. And they’ll never get the answer right if they don’t understand the question.

A while ago two hopeful entrepreneurs presented a range of sports clothing to the Dragon’s Den panel. The clothing was designed to make the wearer sweat and it was explained that the process of sweating burns calories. Duncan Bannatyne, in a very condescending tone, explained where they were going wrong, that the weight loss was due to the wearer losing water, not burning calories.

Bannatyne had, in exactly the same way as the websites mentioned above, got the wrong end of the stick confusing weight loss with calorie burn.

When we say, “sweating burns calories” that’s exactly what we mean. We know your weight will fall through the loss of water and we know it will rise again when you rehydrate. That’s not what we’re talking about.

And what you’re doing to get to the temperature where sweating begins is of no consequence. If you’re exercising, the calories you burn producing kinetic energy are a separate matter.

You don’t burn calories just by being hot either. In fact it could be argued that some of the calories burned in the process of producing sweat could be offset by those the liver doesn’t have to burn to produce heat for your body.

In short, the reason you’re sweating is immaterial. The passing of liquid from inside the body to outside of it burns calories.

So, with that fact established the burning (pun intended) question is – how many calories? Well, that’s a really difficult question to answer. Every individual is different and there are many factors to consider.

The consensus is that a 30min session in a sauna burns an extra 300-500 calories above basal metabolic rate. Some say that a percentage of this may be attributed to a raised metabolism but, as you’re just sitting there doing nothing but sweating, it can be argued that the raised metabolism can be due to the sweating. It’s not possible to attribute raised metabolism to the body trying to cool down without crediting the main way in which it does so.

It goes without saying that we must always replace fluids lost through sweating. Dehydration is bad for your body and particularly telling on your skin.

So there we have it. “Myth busters” busted. Sweating does burn calories. Alright, Duncan? 🙂