If you think you can’t you’re probably right 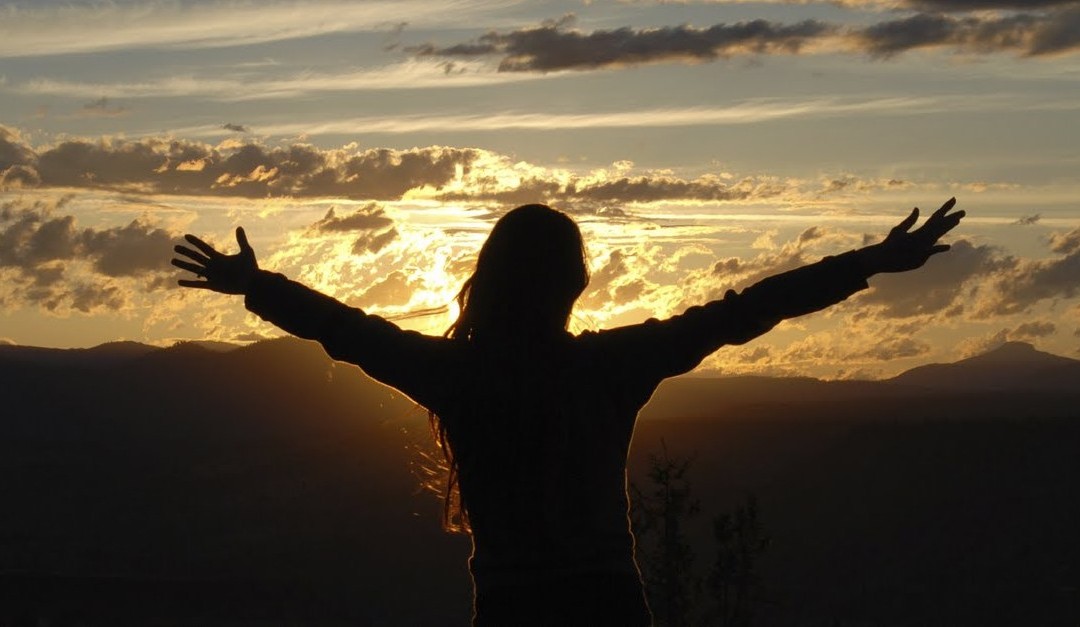 If you think you can’t you’re probably right.

It sounds like a throwaway phrase but there’s a meaning there that’s fundamental to achievement.

How often have you heard someone say, “I can’t stop smoking” or “I can’t lose weight”? People use the words “I can’t” when they really mean “I haven’t managed to yet” but, quite often, it’s the very use of the word “can’t” that’s the biggest problem.

It’s of the utmost importance that we correctly determine what we are, and are not, capable of so that the word “can’t” doesn’t hold us back where we otherwise might succeed.

Here’s a little mental exercise I used to include in the pre-talk before many hypnotherapy sessions that involved encouraging willpower.

I would ask the client to think about the person they loved most in the world. Let’s say the client is a woman who’s trying to stop smoking and is thinking about her daughter. I would ask her to imagine the scenario in which if she smoked one more cigarette her daughter would die.

It’s a horrible thought and when I asked her what she would do the answer was always the same – she would never smoke again. This way we prove that the problem isn’t that we’re not capable of doing something, it’s that we don’t want to enough.

The above hypothesis clears up any doubt as to whether you are, or are not, capable of doing something. What we should be asking ourselves is – do I want it enough? And that’s where our energies should be directed, in wanting. As the above hypothesis proves, if you want to enough you certainly can do it.