Profhilo – What’s it all About? 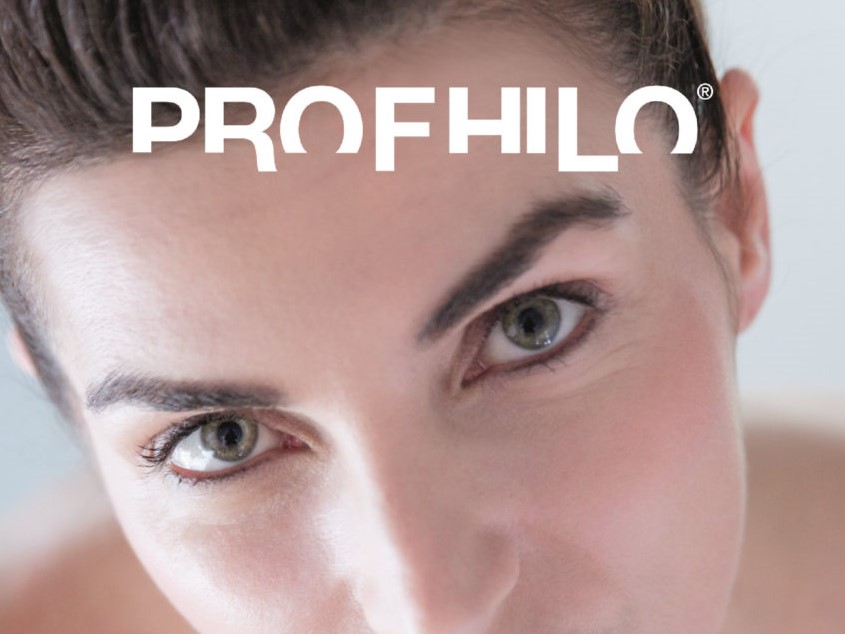 What does Profhilo actually do?

Every weekend I tell our students to steer clear of fad treatments, the type that appear with expensive marketing and wild claims and disappear just as quickly. I also tell them to concentrate on treatments that may only be carried out by a suitably-qualified medical professional.

When Profhilo appeared on the UK aesthetics scene it caused a flurry of excitement but I remained sceptical, preferring to give the claims time to be tested by the UK public. Well Profhilo was tested and it turned out all the claims were true and, not long after being released, it was crowned best injectable product in Europe by the Aesthetics Industry Awards.

It’s hyaluronic acid but it’s not the same as is used for dermal fillers, it’s a bit more sophisticated than that. It’s formulated to disperse and permeate the skin.

What does it do?

Profhilo sits within the skin, holding moisture, firming, smoothing the surface (even fine wrinkles). Basically it remodels the skin adding firmness and elasticity.

It also joins the very short list of treatments that can induce the growth of new collagen and elastin, the twin holy grails of rejuvenation.

What does the treatment entail?

Considering what it can do and the areas it reaches the treatment is quite simple. Just five injections in predetermined positions around the face. Once injected the product does the rest and migrates to the areas it’s designed to reach. This happens twice, at two appointments, four weeks apart.

How much does it cost?

Can I come in to chat with Allison about it?

Please do. Allison is always happy to have a face-to-face chat about any of our treatments. She’ll be able to advise on your options and answer your questions, then you’re free to have a treatment, book a treatment or go away and think about it. There’s no charge for consultation.

To make an appointment for a consultation with Allison please get in touch below.